March 2007 – TV as we know it will be changing as soon as the end of this year. Analogue TV signals will be switched off and replaced by digital signals. The sleepy town of Whitehaven in Cumbria will be the first in the country to go digital, with the rest of the country following, region by region until the whole of the British Isles will be digitalised in 2012. 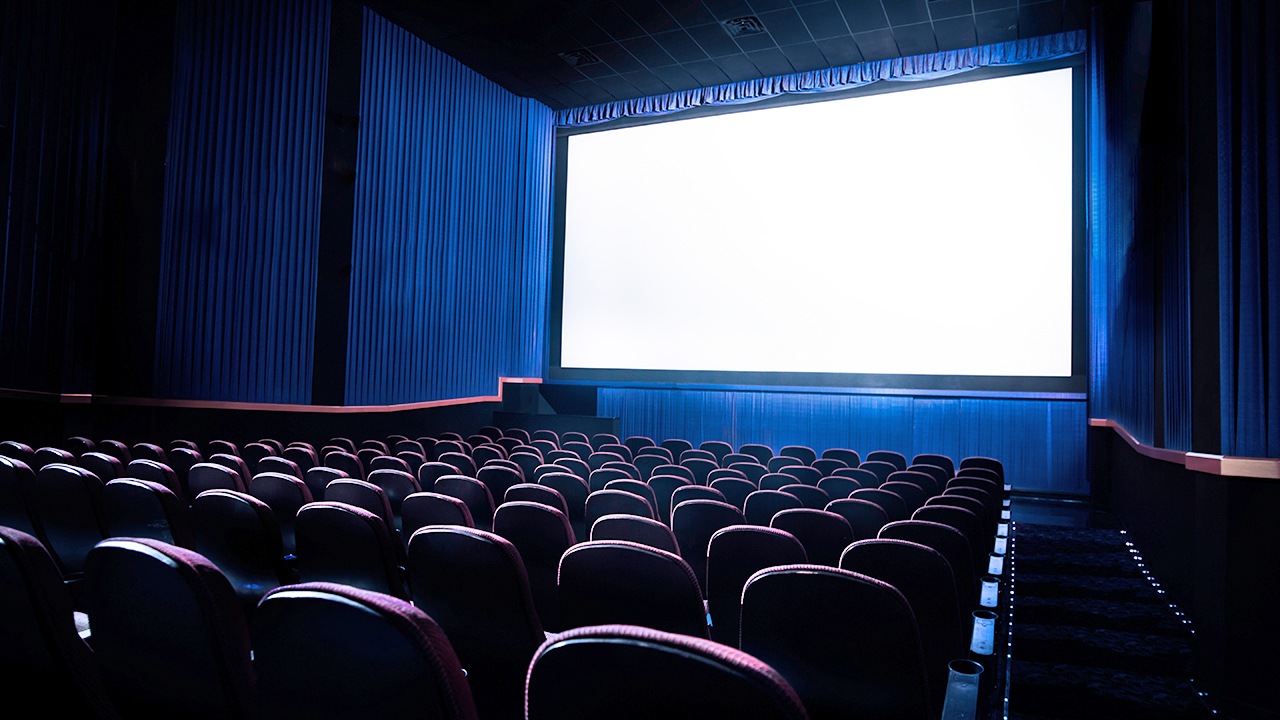 Plasma TVs and LCD TVs are already changing the cosmetic aspect of television, and now the way in which we receive our favourite programs is changing. The reason behind this is relatively simple; the government has decided that all areas of the country should be able to watch as many TV channels as possible. By switching off the analogue signals, the digital signals can be boosted to provide crisper receptions to all parts of the country. The end result will be that we will all have a greater choice of TV channels to pick from. For every household, though, there are a few changes that need to be made, as receiving digital signals requires extra equipment digital cinema.

Since the digital switchover has been announced, technology has also advanced over time. For people who don’t already have satellite or cable TV, stand alone Freeview set top boxes were introduced. Now, a new breed of television set has evolved: plasma and LCD TVs with integrated digital tuners (IDTV). All of this means that there’s a great deal of choice available to the public even just to decide how to receive digital TV! Unfortunately, this may have inadvertently caused a great deal of resistance towards the digital switchover.

Whilst attitudes towards the move are generally positive, an alarming number of the population say that they don’t want to switch to digital, or even that they won’t switch. These reluctant few will argue that the current system doesn’t need fixing, but the fact that many households can’t view the five terrestrial channels clearly suggests that something needs to be done. Although not an obvious place to lead a national change, Whitehaven appears to be the ideal environment in which to pilot the switching. A diverse demographic with mixed levels of rural and urban developments, coupled with the fact that analogue reception is quite poor, means that Whitehaven stands alone as being a near perfect test region.

Not all of the local population knows exactly what is to come, but it is certainly no disaster. Many people understand that they’ll be able to use satellite television to watch digital TV after the switchover date, and that’s fine, but they might not be aware that every television set will require a digital connection. Set top boxes will become the obvious and easiest choice, and many people will also be buying new LCD TVs with integrated tuners. Help and information is available, it just needs to be communicated better. Only having one digital receiver will also mean that people will no longer be able to record something on their VCR whilst watching something else. A solution around this would be to buy a DVD recorder with a built in digital tuner, allowing you to continue this pastime.

Although the transition from analogue technology would appear to be somewhat troublesome, the benefits of digital TV should outweigh the hassle substantially. As running analogue signals alongside digital ones would be economically unfeasible, the space vacated by the analogue signals can be redistributed to enhance the digital signals, allowing for more channels or can be used for other technologies such as mobile TV, mobile phones and high definition TV. Digital TV is seen by many as the future, albeit one that is available today and it will pave the way for further developments.